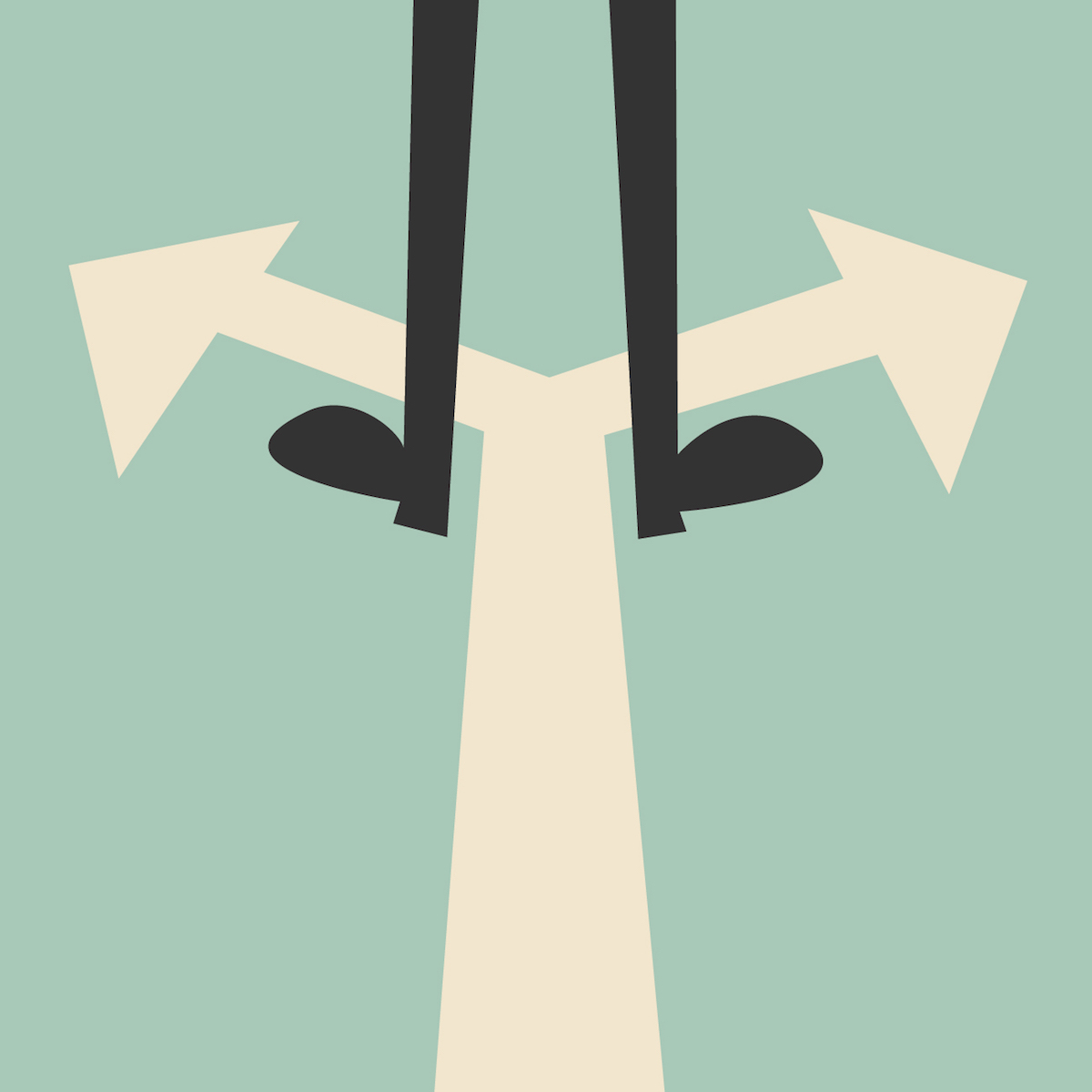 One of the most common misconceptions we run into is the assumption that there is no difference between a named insured and additional insured on a liability policy. The two may sound very similar, but there is a distinct difference and it’s essential for business owners to understand.

Not to worry, we’ll clear it up for you.

A named insured is the policyholder. They are entitled to all of the benefits that the policy has to offer. In return for said benefits, the first named insured listed on the policy is responsible for premium payment.

An additional insured is an entity who is not the policyholder, but is entitled to some of the benefits of the policy because of a direct business relationship to the named insured.

To paint a clear picture, let’s say you are the landlord of a building with retail tenants. A patron is injured in one of the stores because they trip over some equipment owned by the tenant. When the injured patron receives a hefty hospital bill, they name you, as the building owner, in a suit. Does it seem fair that you should be liable for an injury that took place in a space that is leased and under the control of your tenant? Probably not! That’s why it’s always a good idea for landlords to require being added as an additional insured on each of their commercial tenant’s liability policies. With additional insured status on the tenant’s policy, you should be covered by their policy for such claims.

For a quote on your commercial property, apply here.