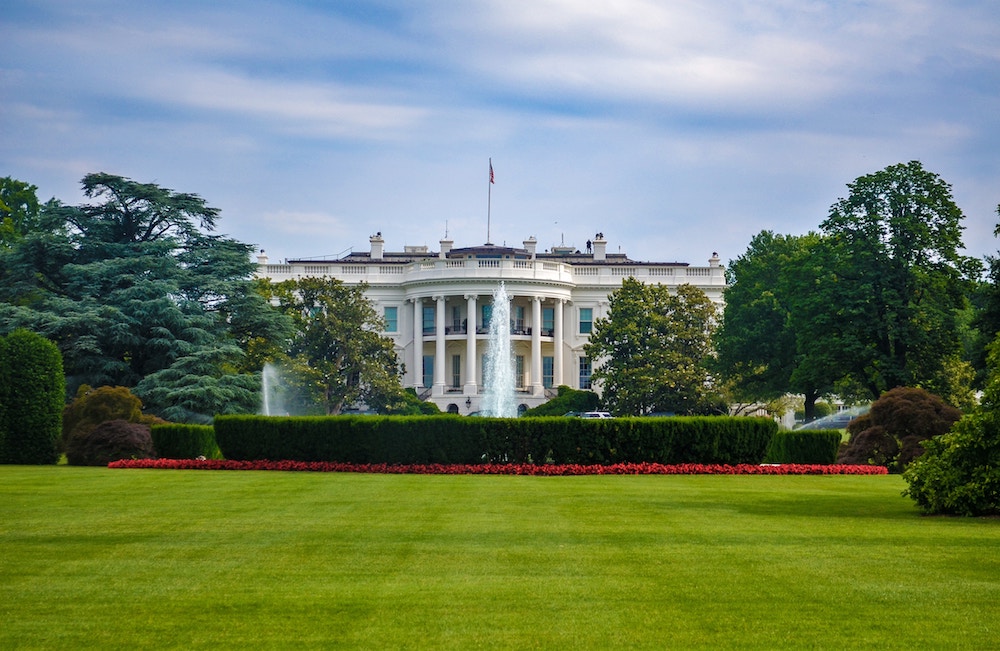 President Trump’s plan for the NFIP (National Flood Insurance Program) is one that everyone in the real estate industry should be familiar with. Natural disasters and insurance for catastrophic events have always been important issues. But lately they’re in the spotlight. (We wrote an article about it just last week). Hurricanes Harvey and Irma reminded us of the terrible force of storm surges and the flooding that follows. Storms in general just keep getting worse according to NASA.

This trend has coincided with the Trump administration’s decision to change the role the government plays in preparing for floods, the most common natural disaster in the US. Floods don’t always make national headlines but they take lives and cause millions of dollars of property damage each year.

Congress created the NFIP in 1968 as a response. Its goal is to make sure businesses and homes in flood-prone areas are able to get flood insurance. But it’s become clear that the NFIP isn’t a perfect program.

It’s $25 billion in debt. Floodplain maps are outdated and critics argue that the underwriting is too risky for the program to be viable. In an environment where the government is looking to reduce expenses, the NFIP is a program that’s been hemorrhaging cash. So Trump’s plan for the NFIP is aimed at increasing efficiency, reducing expenses and shifting the transfer of risk presented by these high-risk policies from the taxpayers to the private insurance market.

Floods are getting worse. Unlike the more complex issue of broad global warming, there are no opposing schools of thought on this fact.

“Flooding on the coasts is more common now than it was in the past and sea levels in those places are higher than they used to be. Flooding is one of the most common causes of billion-dollar events — natural disasters that do $1 billion or more in damage” writes Philip Bump of the Washington Post.

With the problem of flood damage comes the problem of paying to fix it. Money, as the Washington Post points out, played a significant role in the administration’s decision. The $18 billion in damage paid for by the NFIP after Hurricane Katrina was equal to all of the premiums collected from the previous 14 years — that means a single event erased a decade and a half of revenue. If you include Sandy’s $10 billion price tag in 2012, just those two years worth of losses ate up over half of the program’s premium income going back to 1978.

Of course insurance programs are designed to absorb loss. Just not to this degree. Left alone, underwriters will (ideally) price their policies based to their view of the actual risk and the conditions of the insurance market as a whole. But this dynamic gets thrown out the window when an underwriter is instead on orders to sell high-risk policies at disproportionally low prices because it’s in the public’s best interest.

The NFIP manages that complication. Communities who enforce certain rules to reduce flood losses are rewarded with federally subsidized insurance policies. These policies are sold to businesses and homebuyers for a fraction of what they would be without the NFIP’s help.

In effect, the program is using tax-payer dollars to cushion the blow that its policies are bound to take. But the amount of cushion available to policyholders is being eroded by the increasing rate of flood damage. As the Government Accountability Office puts it, “Since the program offers rates that do not fully reflect the risk of flooding, NFIP’s overall rate-setting structure was not designed to be actuarially sound in the aggregate, nor was it intended to generate sufficient funds to fully cover all losses.”

Funding is adjusted to account for actual losses and plug holes with cash where needed, but there’s a limit. The administration, it seems, has drawn a line in the sand.

That brings us to this year’s developments.

March 2017: President Trump’s America First budget slated the NFIP for a cut to its Flood Hazard Mapping Program that would mean taxpayer savings of $190 million an year.

September 2017: The life of the NFIP was extended out to December 8, 2017, giving congress more time to explore the issue. This was included as part of a Hurricane Harvey and Irma relief package.

October 2017: Director of the White House Office of Management and Budget, Mick Mulvaney, sent a letter to congress. He pointed to the NFIP’s worsening financials and called for congress to enact several changes. One major change: the government would prevent homes and businesses constructed after 2020 within 100-year floodplains from obtaining insurance through the NFIP.

These events show that complex decisions can yield complex results. Let’s take a walk through this one since it also sheds light on how the NFIP works:

Not the easiest problem to solve! Advocates argue that slashing funding doesn’t necessarily mean fewer or worse maps. Instead, the President’s budget contends, resources can be directed at exploring “other more effective and fair means of funding flood mapping efforts.”

At this point, the specifics of what will be done to accomplish this are unclear. It’s a question that industry experts will be looking closely at in the coming months.

(Related note: the city of Jackson, Mississippi alone needed 76 new maps after Hurricane Katrina. 45% of all US flood maps are 10 years or older)

So what does this mean for my business?

Long term: no one knows for sure yet, but some trade groups are concerned. The National Association of Homebuilders spoke out against the administration’s plan in a statement, writing, “It would simply prevent home builders from being able to provide safe and affordable housing.”

But for now, assuming the NFIP overhaul is enacted as proposed, there are some key takeaways for real estate owners:

If you have a property in or close to a floodplain, it’s time to take a close look at your policy. As a policyholder, you should be aware of what you’re paying, what coverage you need and what coverage is actually afforded by your policy.

For new builders, your available flood coverage and pricing may be changing pretty soon. Risk management is about reducing uncertainty and, unfortunately, there’s an abundance of uncertainty in the flood insurance market right now. While President Trump’s plan for the NFIP is debated in congress, what we can do is be proactive: hope for the best, plan for the worst.

Talk to us! Contact [email protected] for more info or to get started on a quote for flood insurance.