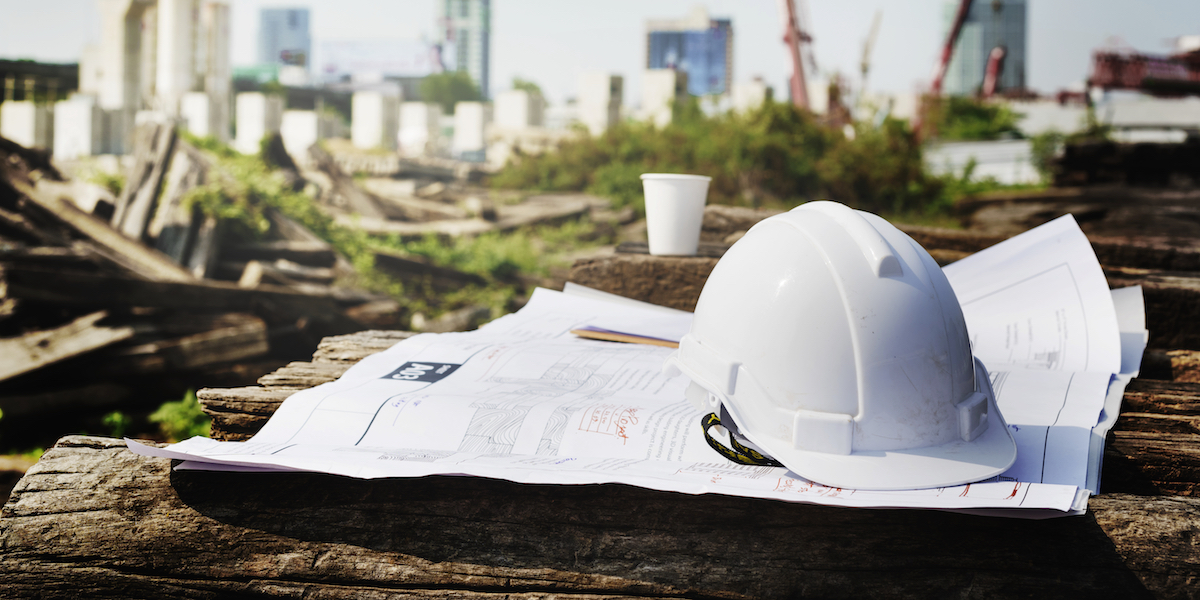 Subcontractor default is one of the largest and most overlooked threats to a construction project. When a subcontractor fails to fulfill its obligations to a project due to default, it can significantly delay the project. It can also lead to substantial financial loss due to the cost to replace the subcontractor and pursue any legal action if necessary.

A surety bond, also known as a performance bond, is a three-party contract. Under the contract you have the first party, the surety, who is guaranteeing the performance of certain services or obligations of a second party, the principal, to the third party, the obligee.  In the context of construction, a GC may require any subcontractors on their project to hold a surety bond. Should the subcontractor fail to fulfill their obligations to the GC, the surety company is there to pay the GC for any losses they suffer as a result of the subcontractor’s default.

Surety bond agreements are thought to have been around for over 4,000 years and have been in regular use for construction projects since the late 19th century. To this day, surety bonds are statutory for many federal, state, and local construction projects. Needless to say, they are a highly trusted source of coverage from subcontractor default risk.

That is not to say, however, that surety bonds do not have their faults. In the event of a subcontractor default, there is a lengthy investigation undertaken by the surety company. Normally this process requires litigation which can significantly delay the time it takes for the GC to be paid out for their claim and thereby delaying the project as a whole. Additionally, the GC must rely on the subcontractor to purchase the surety bond which takes the control out of the GC’s hands.

Due to some of the drawbacks of surety bonds, specifically the delayed claim payment process, an insurance solution emerged in the 1990s. Subcontractor default insurance (often referred to as SDI or subguard) is a standard insurance contract. That is to say it is between two parties; the insured and the insurer. As opposed to a surety bond, the general contractor is in control of the SDI policy. The GC as the named insured, is responsible for premium payment, and is entitled to recovery in the event of a claim.

Subguard or SDI solves the major drawback of surety bonding by accelerating the claims adjustment process. This is largely done by putting the ball in the insured’s court. Instead of having the surety conduct their own investigation as is the case with a surety bond, it is the duty of the insured general contractor to present proof of loss to the insurer.

While it is up to the GC to choose what subcontractors to hire, the insurer of a subguard policy will require certain qualifications for the hired subcontractors. This higher level of prequalification required from the GC is viewed by some as another advantage of the subguard product. In addition to providing insurance coverage, it promotes good risk prevention strategy.

Insureds must be financially stable enough to retain a large portion of losses as a result of high deductible requirements from insurers, sometimes as high as $500,000. For that reason, the product is more tailored to GCs with high subcontracted costs exceeding, say, $50M. Surety bonds, on the the other hand, offer first dollar coverage for default.

The subcontractor qualification requirements by insurers, while a good risk prevention strategy, can be a crutch for some GCs. Having additional hoops to jump through to find the right sub can lengthen the bidding process. Another factor is that subcontractors may be asked to share sensitive financial data with the GC in order to get approved. This can be a sticking point for some subcontractors, especially if the GC is a direct competitor.

Lastly, while the claim adjustment process is improved when compared to surety bonds, it still leaves a lot to be desired for some GCs. Insurers often wait until project completion to pay out claims, so GCs must have the ability to temporarily retain the loss in order to keep the project moving. Yes, SDI avoids the project-halting litigation that surety companies require, but the actual claim payment may still be delayed.

At the end of the day, there is a need for both surety bonds and subcontractor default insurance. Larger GCs that have the ability to temporarily absorb losses in order to keep their project moving, should look into SDI. Smaller GCs on the other hand are likely better served by requiring their subs to carry a traditional surety bond.

For more information on surety bonds and subcontractor default insurance, contact us here!