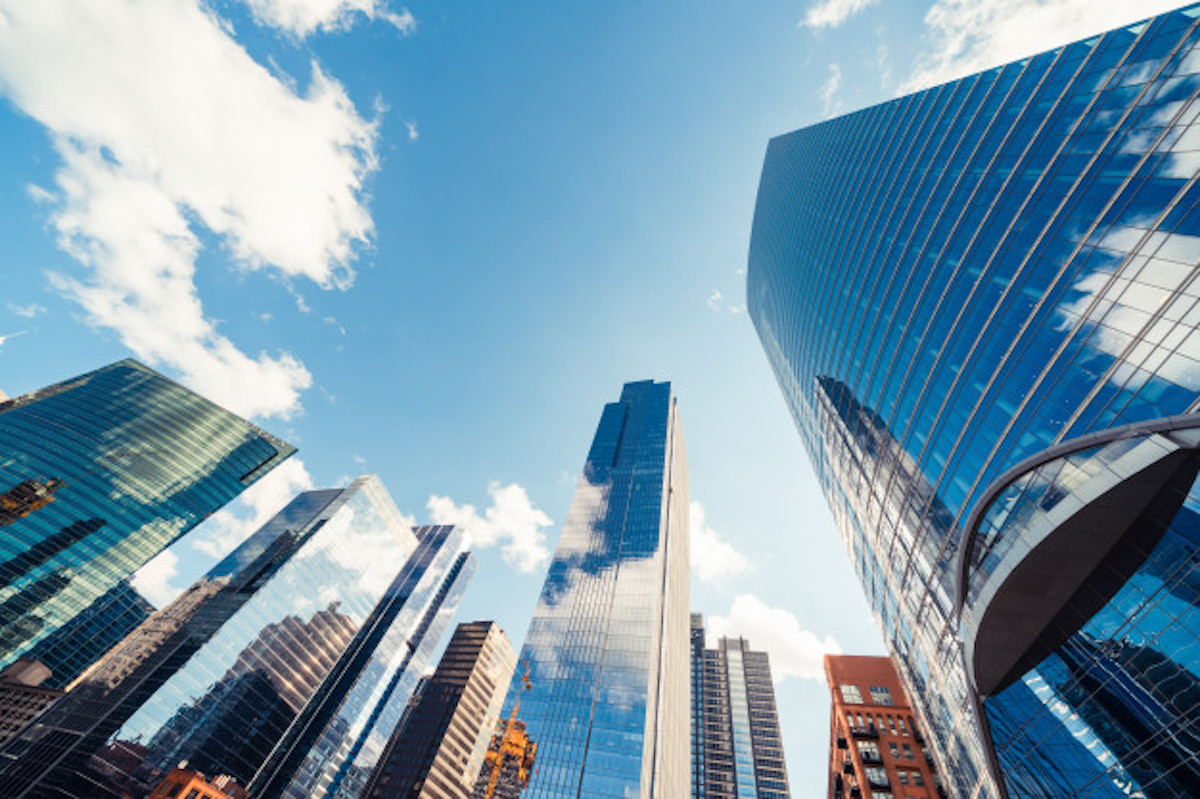 In our prior article on risk retention groups, we provided a primer on the risk retention group (RRG), including some of the benefits. In this article, we’ll discuss some of the potential drawbacks and regulatory restrictions of RRGs and help you determine if entry into an RRG is a good alternative for your commercial real estate firm. We will also explore the property insurance alternative of a plus aggregate deductible program.

Drawbacks of a Risk Retention Group

While there are many benefits to the risk retention group, some drawbacks may come to the forefront when considering RRGs. The most fundamental concern is the capabilities of the management team. Professionals such as captive managers or administrators and other professional service providers such as third-party claims administrators manage most RRGs. You’ll want to ensure the RRG has the best captive management team aboard before you embark on the RRG journey.

The poor loss experience of other members of the RRG can lead to all members facing the payment of additional premium. The important key to an effective RRG is the quality of the underwriting process. All members can be hurt by one poorly managed member who is not committed to the more strategic risk management approach involved in an RRG.

Another issue with RRGs is that some states have gone overboard in their regulatory reach, according to Rough Notes Magazine. In response, organizations formed to advocate on behalf of RRG owners and members like the National Risk Retention Association. However, as state regulatory agencies became more familiar with the RRG concept, many formed subspecialty divisions to improve oversight of these risks.

Most state legislators recognize the benefits that the insurance industry and RRGs bring to the table. These include the ability to collateralize business risks and to protect the public against injury and property damage, along with the substantial premium taxes paid. According to the National Association of Insurance Commissioners, premium taxes imposed on RRGs must be at the same rate as similar coverage from a “similar insurance source by other insureds.”

For over seventy years, Congress has taken a state-driven approach to regulating insurance. Therefore, each state enacts its own requirements for the formation and regulation of RRGs. These state laws include the regulation of a new RRG, the premium taxes due, which coverages the state will allow in an RRG and “seasoning” requirements. In some states, an insurance company may have to prove itself by operating successfully for one to five years before another state will issue a license to that insurance company. This successful operation is known as “seasoning.”

States may allow the RRG to choose regulation as either a captive or a traditional insurance company. The “vast majority” of RRGs now choose captive regulation, according to The Risk Retention Reporter.

In 2015, a bill that would allow mainly educational non-profit captives to write property coverage failed to pass after industry trade groups voiced their opposition. Trade group advocates believed the groups faced no current hard market in property. Industry RRG leaders also opposed the bill because they felt it would not benefit all RRGs. However, if a harder property market develops, a similarly written bill might pass in the future.

One of the benefits of membership in a strong RRG is the targeted claims expertise of the claims administrators. As discussed in the first article, many RRGs hire an experienced third-party claim administrator (TPA) to handle the entire claims process from first report of injury through litigation and settlement.

Many captives appoint an in-house claims manager who provides oversight of the TPA. Most TPAs utilize sophisticated risk management information systems that provide targeted loss data for loss prevention purposes, appropriately coding incidents and injuries so that loss prevention professionals can work with members to correct safety and other management deficiencies.

Organizations formed RRGs to solve a problem – escalating insurance premiums. Premiums increase because of two main issues – lack of capacity on the underwriting side of business and claims losses. One of the most important factors in the self-administration of claims through a TPA is that the captive managers can develop a strategic approach to claims handling and not be subject to the conclusions of an insurer, which may pay claims the business owner feels are frivolous. Limiting the amount of claims payments by hiring experts in the RRG’s line of business and choosing which claims to pay and which to defend are important tactical advantages in the claims process.

The RRG claims process mimics any insurer’s process because the RRG is its own insurance company. Utilizing the best practices developed by insurers, the RRG’s claims management team can provide timely contact to the injured and keep members as informed and involved as the RRG members want.

Using adjusters and attorneys experienced in the line of coverage, for example an attorney with experience defending commercial real estate claims, means the claim has expert handling from initial investigation through litigation and closure.

Should I Insure My Real Estate Properties in a Risk Retention Group?

RRGs provide a few downsides but many advantages. Choosing the claims payout direction and better risk financing are just two of the positives in choosing an RRG over the traditional insurance marketplace.

Given the hardening insurance market, today’s business owners seek ways to reduce their insurance costs. The RRG can reduce costs and allow commercial real estate owners more control of the claims they pay and those they defend. Additionally, targeted loss prevention among all members of the RRG can reduce future losses.

Is There an RRG Option for Property Insurance?

As we have stated, an RRG is only an option in the liability marketplace currently. For property insurance, there are still other creative ways to go about risk transfer outside of the traditional marketplace. Watch for a future ReShield announcement as we offer a plus aggregate deductible program for commercial real estate owners. In this type of program, policyholders agree on an amount as an aggregate deductible that is shared by the group, for example, $500,000 or $1,000,000. The insurer then pays any losses in excess of that amount. By avoiding the traditional market up to a certain annual loss amount, investors can avoid market swings and substantially reduce annual premiums.

The first step in determining your eligibility for inclusion in an alternative risk transfer group is to reach out to a broker in touch with the marketplace. If we can help you, please contact us for more information and watch for our announcements on this exciting new program.