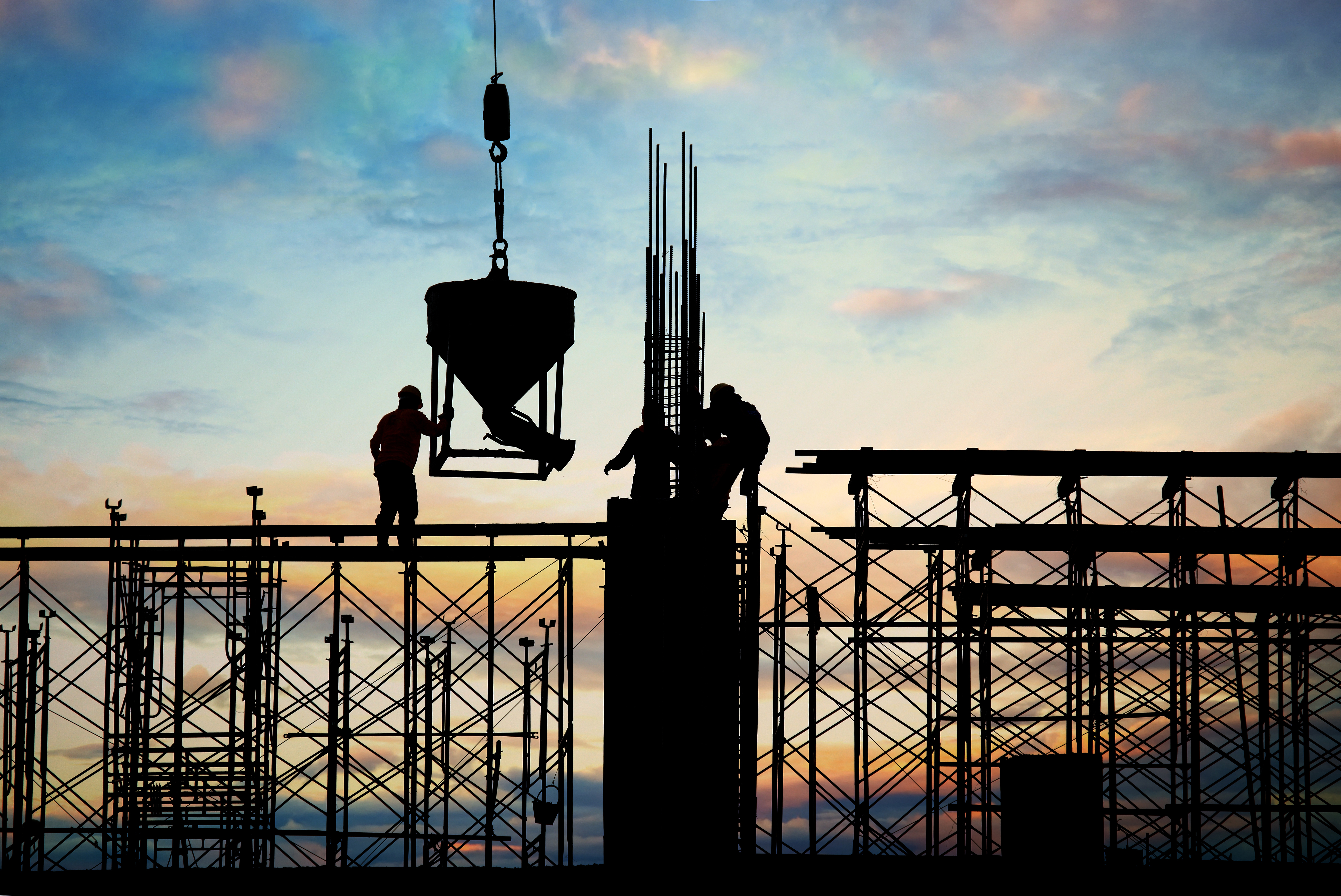 One of the more common phrases our clients have asked us to decipher is action over liability exclusion as it relates to general liability. Therefore, we have decided to break it down for you bit by bit.

Action-over issues are complicated and often misunderstood by contractors and insurance brokers. It is especially important for anyone involved in New York real estate to be aware of the repercussions per New York State law.

How Action Over Claims Occur

So what happens when a worker sustains an injury on a work-site owned by someone other than their employer? This is a scenario most often experienced by construction contractors.

To give you a clear picture here, we’re going to give you an example involving three parties. The first is the contractor who is going to be physically completing the job or project. The second is an employee of the contractor. The third is the landlord or property owner of the job site. Normally the owner of the property is going to include an indemnity or hold harmless agreement in their contract for the work to be done. This agreement states that the contractor promises to indemnify and remove liability from the property owner for all claims which may occur during the course of the project. The contractor is almost always required to present a certificate of insurance naming the owner and any other entities as additional insured on their liability policy before beginning work.

Let’s say that company “123 Properties” is developing an apartment building and Jeff is a contractor who was injured on the job. He files a workers’ compensation claim with his employer titled “456 Construction.” However the recovered medical bills and lost wages are not enough for Jeff. He also experienced pain and suffering worth far more than the medical bills and lost wages reimbursed by the workers comp policy. Therefore, Jeff files a lawsuit against 123 Properties as well because he claimed that they were negligent and the cause of the unsafe work environment. Per the hold harmless agreement in the original contract, 123 Properties then flips the lawsuit back to 456 Construction. This is the action-over. Now 456 Construction has both workers compensation and general liability claims to file for a single incident.

Contractors insurance in the state of New York, especially in the Five Boroughs can be very expensive. As a result, many construction firms secure general liability policies that exclude action-over claims in an effort to reduce premium. Often contractors agree to policies without even being aware of the exclusion. With such a significant exposure which occurs often in the construction business left uncovered, a contracting business could be at serious risk.

Going back to our example, 456 Construction has a multi-million dollar lawsuit on their hands and they have a contractual obligation to indemnify for it. If action-over is excluded from 456 Construction’s GL policy, they are left to retain this loss and potentially go bankrupt. They can attempt to fight the claim, but this can lead to a pile up of legal fees with no guarantee of winning the case. At this point in our example, we have a construction firm that has likely put their entire life’s work into a business and now faces potential bankruptcy because of an exclusion in their liability policy.

Clearly, it is paramount that owners and contractors fully understand their insurance policy to ensure complete coverage for all real estate, development, and construction needs. Reach out to us at reshield.com with any questions, or click here for an insurance quote on your next property.